The latest research in the field of problem gambling is aimed at finding an effective mechanism to support the players and help them to maintain control over the thrilling process. A study of so-called responsible gaming with its interactive instruments is interesting for both players and game operators.

Today, more and more people from pole to pole, who make bets, become addictive. They spend on it too much time and money, much more than they can afford, which causes financial and psychological difficulties. To protect people from such harm the responsible gaming strategy was developed. Its main object is to lower the possibility of being additionally involved in online hazard games.

Despite increased focus and efforts directed towards smart gambling by the government, industry, community and software providers themselves as Microgaming – profit continues to increase.

One of the innovative methods of harm-minimization policy is pop-up messages. They represent dynamic windows with information about an amount of money spent during some period of time while beating. They incite gamers to stop playing or make a pause in a gaming session. Representatives of some governments, including Australian, Canadian and New Zealand acted in support of the pop-ups as they believe in its usefulness . So in the near future we probably could see these innovations in games of world-known responsible Microgaming casinos.

Principles of intelligent gambling are based on theoretical developments and backed up by specific laboratory tests. Some of these works, carried out in different countries and different conditions, are described below. 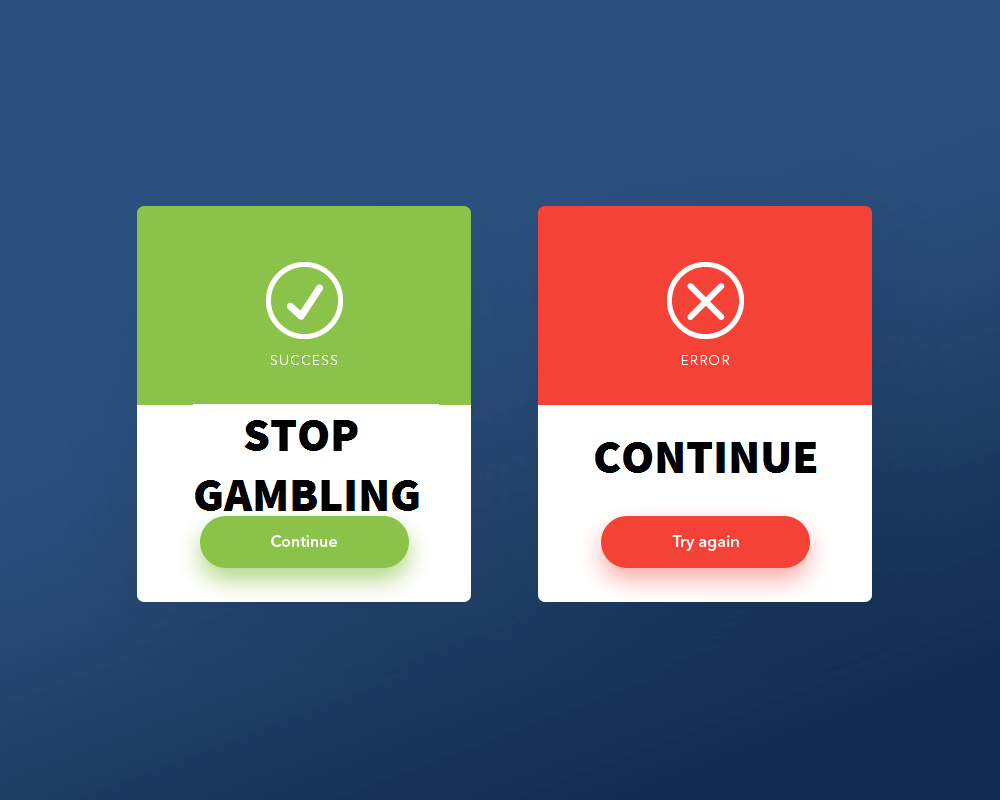 There were thorough studies that proved the effectiveness of informational messages as a part of harm-minimization policy and its ability to affect gamblers’ behavior. One of them showed that providing information about the rules of roulette game before it starts makes players think more realistic about their chances of winning. Another study demonstrates that dynamic signs displayed during the session can encourage some number of individuals to break their activity. Such researches can’t give the same results as in real life, but still, they are very important for an understanding of true gamblers’ behavior.

Interesting experiments were conducted in Canadian province Nova Scotia. They investigated the group of 164 players, 30 of which were considered problematic. While they were playing, pop-up windows reminded them that 60, 90 or 120 minutes had passed, and then asked if they want to continue. The study lasted for nine months and covered 1,400 slot machines of the province. In this way, it introduces how moving reminders cope with the task given. 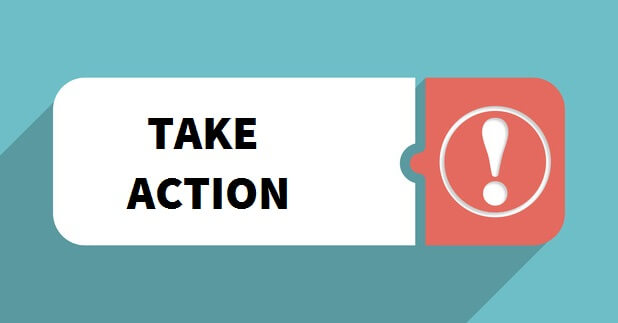 Most researches are carried out in non-real conditions. Even though they are very similar to real life, still it is difficult to predict how pop-ups or other instruments of responsible gaming strategy would work in a natural environment. There are so many factors affected on player’s thoughts and perception of informational messages like the amount of money possible to win, duration of the session, limits, frequency of win and loss and even the atmosphere of the real casino. Each of them could change the outcome of the research. So all studies can only show a probable result of how appearing windows manipulate individuals which could be different in real conditions.

Up to now the theory of responsible gambling are not much developed. Therefore, there is an urgent need for further experiments on gamblers’ behavior, and practical tests to confirm that the pop-up messages are working effectively enough with the aim to notify the person about the dangers associated with hazardous games. When all necessary information will be captured, the theory of smart gambling could be used by leading software providers like Microgaming.
Even now, when the gambling addiction studies are in a process, they can try to implement the pauses during particular periods in a gaming session with reminding individuals that this is a game of chance. In such way, Microgaming as one of the oldest suppliers can become an example for other operators and also help science with field researches.