The Main Indirect Factors of Risk

Why do we even make a risky choice on purpose? It turned out that the desire of potential danger in different spheres of human activities consists of both obvious and sideway causes. Leaving behind all neurobiological reactions in the human brain, that may cause such behavior, we should firstly pay attention to what we have on the surface. The tendency is that men are more vulnerable to gambling than women, simply because risk shows strength and bravery, what attracts the opposite sex. Another ground is the bachelor way of life. You don’t have to be afraid of your decisions, as it will influence on you and no one else. Usually married people are not engaged so much in playing with risky options. However, it doesn’t mean to be the only reasons of course. The combination of all factors such as mental, genetic, environmental and others lead to gambling problems.

A lot of scientific studies have discovered that a child is influenced by parents’ genes even in a gambling aptitude. So there is a genetic predisposition in having a need for taking impulsive decisions. Somehow these genes have a negative impact on dopamine receptors in neurons. Some people need higher doses of the “feel-good” brain chemical to feel excitement and pleasure than others, and for this they find emotion bursts in Internet staking, for example. Everyone likes to be awarded, but for some the faster they get a prize the bigger joy they feel, what makes them take actions before thinking about consequences. 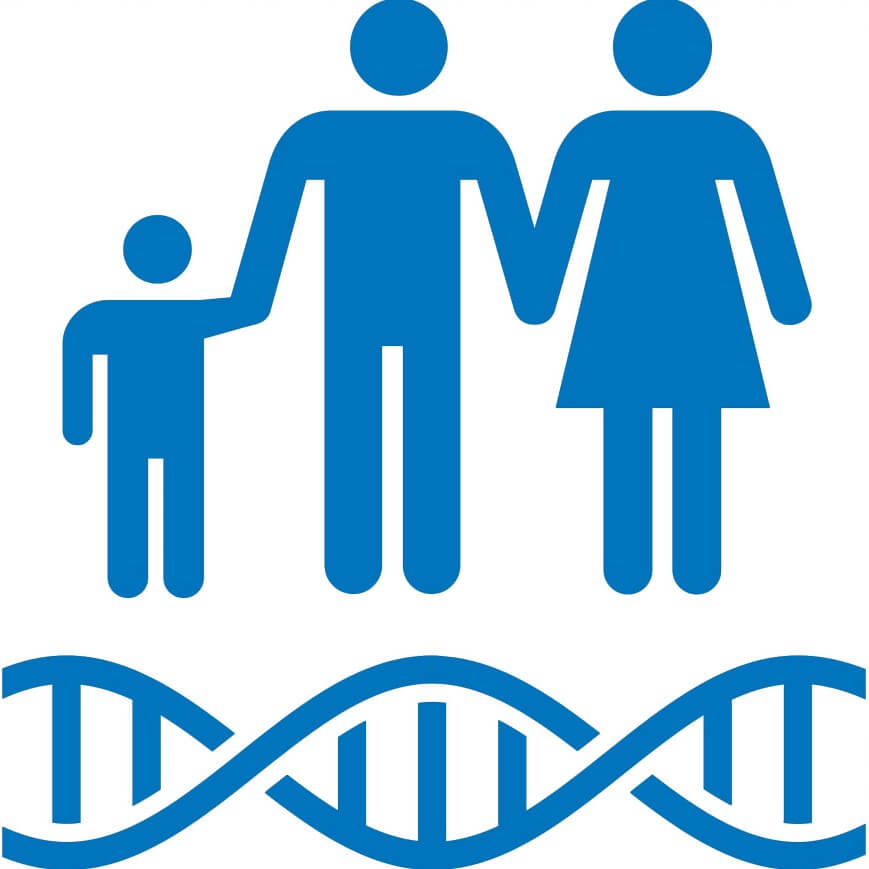 Alcohol and drugs tend to be another serious reason in problem gaming, as they change consciousness into sedative or extra active state. When a person is high or drunk, he can not take responsibilities for his deeds and aftereffects may be disastrous. One addiction bounds with another and together ruins human personality.

It is quite often to see that games of hazard can be connected with criminal issues. Money that can be won push people to violate the law in different ways including fraud, theft, blackmail, or even murder. Diving in debts encourages people to seek different ways to solve the problem, unfortunately too often illegally.

Sometimes “sick” playing with risk in online casinos is a consequence of some kind of mental disorder, depression or simply stress. It is very important to understand when a person crosses the border of just safe entertainment to a destructive one.

The most essential impact on human being is his social environment (both live and virtual), so it is no surprise that negative gambling experience is found with people who have family issues, low knowledge background, insufficient income, marginal company, Internet addiction etc. It may seem very appealing and available to click and get rich. Advertisements in the Web grasp our attention, so people fall for “sweet” proposition. Such entertainment as money betting is strongly for adults, but still, the regulations can’t prevent a young generation from trying it. 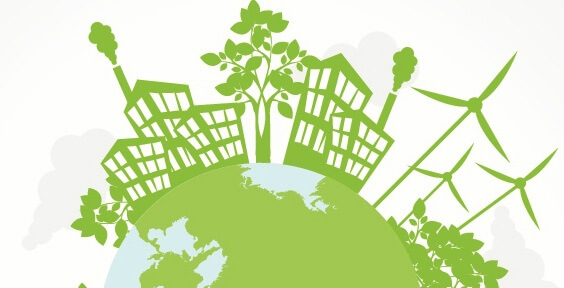 Parents might not bring up their children in an attentive way or they push too hard, driving child to protest. Or a kid could instinctively copy the parents’ behavior and actions, however, it is not always right. One of them can be an addict and it is dangerous to follow his example.

Science has proved that sufficiency in money makes you feel stable and happier. When it is a lack of income because of poor education or unemployment, people tend to be more depressed and waste money even more irrationally, wanting to win a million, but losing their normal life.

Another factor of unsafe casino entertainment that is worth to mention is having bad company.
People in group as mates and friends often share the same intentions and opinion, and common thinking, which turns into repeating someone else “popular” acts. Being involved in addictive activity like online betting with bad community may bring you disappointments (serious health and financial problems).